This Morocco itinerary 10 days has the right amount of culture, history, adventure, and relaxation. Explore imperial cities, mountain villages, desert landscapes, and coastal ramparts. Start in Tangier and Chefchaouen in northern Morocco, and then move south to Fes, through the desert, and over the Atlas Mountains to Marrakech and Essaouira.

HERE ARE THE morocco itinerary 10 days FROM Tangier HIGHLIGHTS:

THIS IS THE morocco itinerary 10 days FROM Tangier Why not add to your cultural experience of your Moroccan holiday with this 3 days desert tour from Fes to Marrakech? The best part of this desert trip takes place in the most famous dunes of the Sahara Desert in Morocco, Erg Chebbi. The whole trip provides a golden opportunity to see this spectacularly diverse and beautiful part of Berber Morocco. Don't miss one of the most popular routes in Morocco for travelers wishing to travel to the Moroccan Sahara Desert. This 3 day desert tour marrakech to the Merzouga desert offers a comprehensive insight into the life of nomads and Berbers. 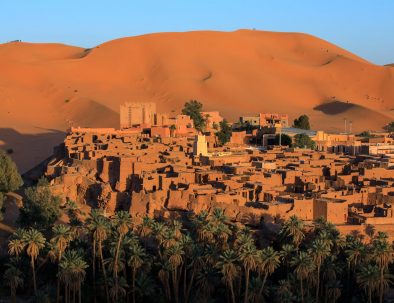 If you don't have a long Morocco vacation or want to spend only a short part of your Morocco adventure on a desert trip, go for this two-day Zagora desert tour. It is the perfect short adventurous excursion. This 2-day Zagora desert tour from Marrakech takes you over the High Atlas Mountains and the famous Tizi-n-Tichka Pass to the Zagora desert in the south.
Desert Brise Travel
Comments are closed.