The city of Marrakesh skillfully blends the old and the new. The name of the city served as the inspiration for the name of the entire nation, underscoring the significance of this place throughout time. The main tourist draw of the medina is simply taking in the ambiance, as snake charmers and slick shop salesmen compete for your attention amid a noisy, colorful bustle that captures Morocco's lively character. The finest spot to shop in Morocco is in Marrakesh, where you can find the whole range of the nation's handicrafts, while some of the most well-known landmarks are scattered throughout the medina and are elaborately painted historical structures. Additionally, Marrakesh serves as a starting point for activities like hiking, mountain biking, climbing, and many others in the High Atlas region of Morocco. On one of the many Marrakesh day tours available from the city, you may get a flavor of Moroccan mountain life even on a brief visit. The Fez Medina is still home to about 90,000 people. It can appear in a constant state of chaos; some visitors fall in love immediately while others recoil in horror. But it has many charms. Apparent blind alleys lead to squares with beautiful fountains and streets bursting with fragrant food stands. A sea of minarets is revealed on the rooftops, and stooped doorways reveal tireless artisans.

Must see attractions in Marrakech

Roll up, roll up for the world’s best entertainment. You may find a theater in process everywhere you turn in Djemaa El Fna, Marrakesh’s central square (pronounced “jema” – the “d” is silent). Since the 11th century, there has been nonstop hullabaloo and halqa (street theater). It served as the site of a daily food market for mountain traders until a few decades ago. Around mid-morning, snake-charming pungi flutes begin to moan loudly, but the show doesn’t begin until dusk when eateries light their grills and musicians begin tuning their instruments.

One of Marrakesh’s most breathtaking attractions is La Bahia (The Beautiful), an 8000-square-meter extravagance of delicate marquetry, plasterwork, and zouak (painted wood).

Intricate marquetry and zouak ceilings can be found in the salons of both the Petit Riad and Vast Riad. Still, the Cour d’Honneur, a grand courtyard with its 1500 square meter floor of Italian Carrara marble, is without a doubt the showpiece.

Five times a day, the muezzin of the Koutoubia Mosque summons the devout to prayer above the clamor of Djemaa El Fna. Since the Almohads built the mosque in the 12th century, its minaret has kept watch over the ancient city. It is now the most well-known landmark in Marrakech. The tower is a grand display of Moorish adornment, including merlons with sharp crenelations, scalloped keystone arches, and mathematically appealing proportions.

The opulent lifestyle of Saadian Sultan Ahmed Al Mansour Ed Dahbi continued after his passing. The “golden king” turned an existing necropolis into an opulent tomb complex after constructing Badia Palace in the 16th century. He spared no cost, bringing in Italian Carrara marble and glittering honeycomb muqarnas (decorative plasterwork) with pure gold. In order to keep his predecessors out of sight and memory, Alaouite Sultan Moulay Ismail walled up the Saadian Tombs after Al Mansour passed away in splendor in 1603. Before being discovered in 1917 through aerial photography, the mausoleum had been abandoned.

This fascinating museum, which debuted in 2017, features carefully curated pieces of high-end apparel and accessories that cover 40 years of the career of renowned French fashion designer Yves Saint Laurent. The architecturally twisted and weft structure, which has a 150-seat theater, a research library, a bookstore, and a terrace cafe serving light fare, mimics woven fabric.

To uphold the idea of its first owner, French landscape painter Jacques Majorelle, and keep it open to the public, French fashion designer Yves Saint Laurent and his business partner Pierre Bergé purchased Jardin Majorelle in 1980. A colorful desert mirage comprising 300 plant species from five continents can be found in the 1924-founded garden. At its center is Majorelle’s electric-blue art deco studio, which houses the Musée Berbère, which presents 600 objects to illustrate the vast diversity of Morocco’s indigenous people.

One of Morocco’s best examples of Saadian-era art is the lavishly painted Medersa of Ben Youssef. This theological institution, which was finished in 1565 and is situated next to the Ali Ben Youssef Mosque, previously housed 900 students and served as the nation’s principal Quranic research facility.

The maze of rooms that originally housed students are arranged around little internal courtyards in the manner of traditional Islamic architecture, but the main interior courtyard is a major attraction here.

The exquisite collection of Berber jewelry in well-crafted silver, Taroudant oil lamps, pottery antiques, embroidered leather, and marble can be found inside this lovely old palace, which Vizier Si Said erected.
The remarkable collection of traditional Moroccan door and window frames and an exhibition of Moroccan carpets are also present, showcasing the nation’s regional architectural designs.
It’s a great spot to wander around for a few hours if you’re interested in the development of North African art and crafts. 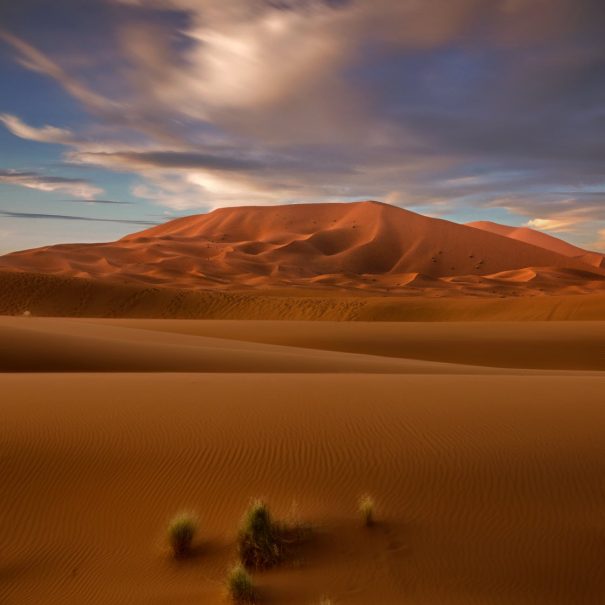 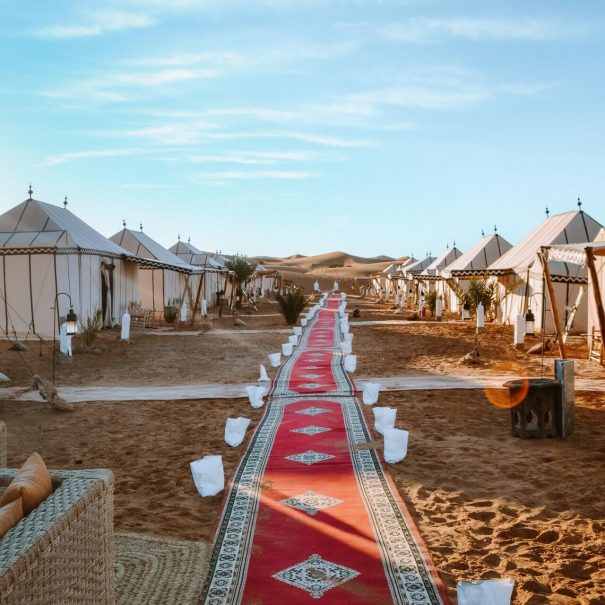 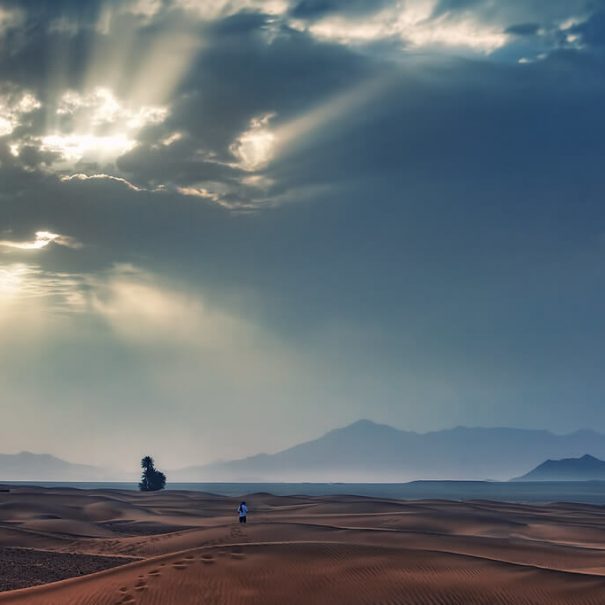 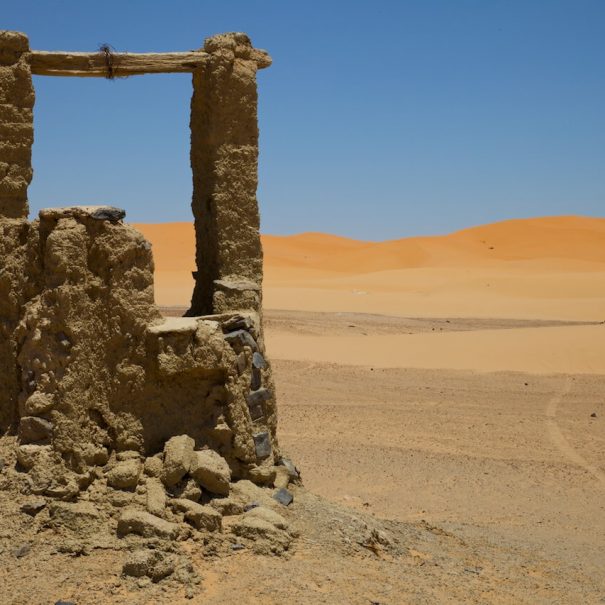 VIEW TOUR
Like what you see? Book your trip today!
Book Tour